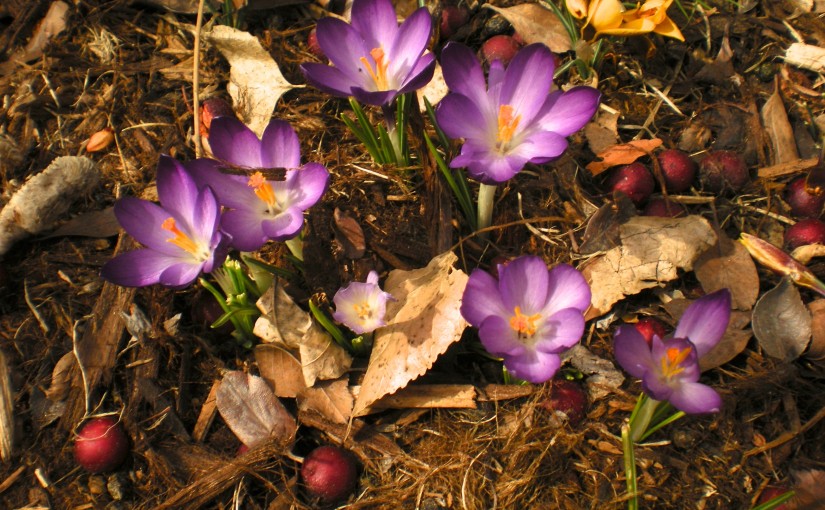 In the Father’s Garden (a new version for counter-tenor, baritone, and orchestra completed March 2007). New York City Opera selected this orchestrated version for their contemporary opera series, VOX 2007: Showcasing American Composers. Featuring the operas of twelve American composers, the showcase was on May 12 and 13 of 2007 in New York University’s Skirball Center. The composer’s orchestration was made possible in part by a generous grant from the American Music Center’s Composer Assistance Program. (complete opera: ca. 21 min.)

In the Father’s Garden (version for orchestra)

As the opera opens, we find a father and son harmoniously working together in the family garden.  Mark, the son, notices dark, towering clouds in the distance.  He is anxious because the approaching storm will soon end their work. His father, Hugh, however, cannot see the clouds.  This greatly vexes Mark, who tries in vain to make his father aware of the eminent storm. As the threatening clouds approach, Hugh assures his son that “there is no stormy story in the sky.”

Mark, struggling to understand why his father can neither see nor hear the storm, eventually realizes that he is dreaming and that his father has been dead for four years.  To lighten his son’s sullen mood, Hugh begins singing an old drinking song, changing the lyrics to suit the occasion.  Mark takes up the melody and adds his own lyrics, declaring, in an aside, that his father does not hear the storm because he is afraid of it.  He then confronts his father, informing him that he is already dead and just a character in a dream.

Although taken aback and confused, Hugh restrains his anger, as he now sees and hears the storm, which is practically upon them.  The tension between father and son builds.  In an outburst, Mark cries out his deep anguish.  Not wanting to hear any of this, and only wishing to get out of the rain, Hugh tries to leave.  Mark forces his father to stay, and then speaks of what is tormenting him.

Select the link, below, to follow the music with the full libretto.