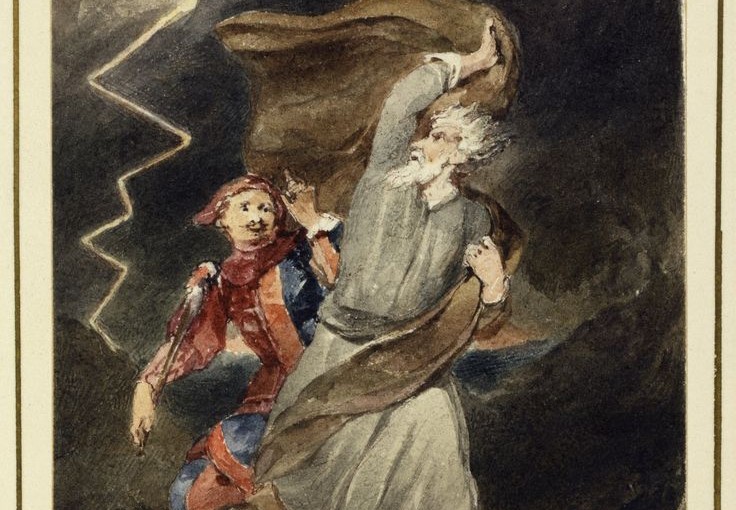 “Lear Meditation 2 (Into the Storm)” (completed January, 2017) was commissioned for performance at an open-air concert in Tokyo, Japan on March 25, 2017.  It was written for pianists, Kazuhiro Miura and his wife Mayumi Miura, who performed this world premiere of the piece.

A new edition, completed January 2019, of “Lear Meditation 2 (Into the Storm)”, was premiered on November 4th, 2019 at Jiyuugakuen Myounichikan-Koudou in Tokyo, Japan, again by pianists, Kazuhiro Miura and his wife, Mayumi Miura.  Also at this concert, Kazuhiro Miura gave his second performance of “Lear Meditation 1” for solo piano (completed June 2015).  Both pieces were performed beautifully!  Thank you, Kazuhiro-san et Mayumi-san!

On February 26 of 2019, “Lear Meditation 2 (Into the Storm)” had its America premiere  at the University of Colorado Boulder College of Music by pianists, Mutsumi Moteki and Tamara Goldstein.  Also, at this concert, Mutsumi Moteki performed the America premiere of “Lear Meditation 1” for solo piano as well as the world premiere of my song cycle for mezzo-soprano, Abigail Nims, to poetry by Mary Catherine Kirtley Young.  It is titled, This Wavy, Clumpy Yard of Mine and was completed in July of 2018.